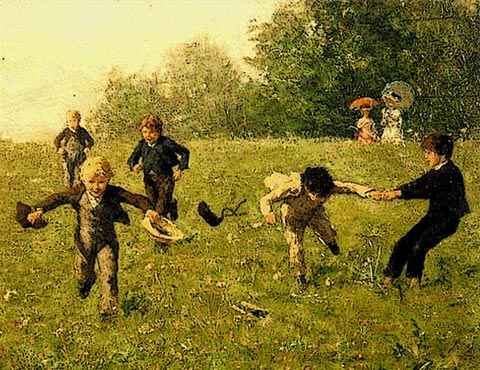 Orphanhood is a key to Tolstoy’s fiction – almost invisible yet obsessively present and at the core of his thinking.  Though his best known protagonists are all grown orphans, people raised without maternal warmth, the question is always broached and quickly dropped.  This strange pattern seems at first probably incidental, at most a narrative-opening convenience for a writer both of whose parents had died by the time he was 9.  But if read carefully, the pre-crisis fiction – Childhood, The Cossacks, War and Peace, Anna Karenina, among other texts –at its heart constitutes a sustained meditation on how to survive trauma, overcome suffering, and welcome back in the beauty of God’s universe.  Again and again Tolstoy triumphantly announces one can trust life and know joy again – but then changes his mind at the last minute and declares the wounded never truly heal.

David Herman is Associate Professor and Chair of the Department of Slavic Languages and Literatures at the University of Virginia.  He is the author of Poverty of the Imagination: 19th-Century Russian Literature about the Poor, and is currently working on The Tragic Tolstoy: The Writings after 1876.