Transparency and the Rule of Law: Preliminary Results From a Field Experiment in Ukraine 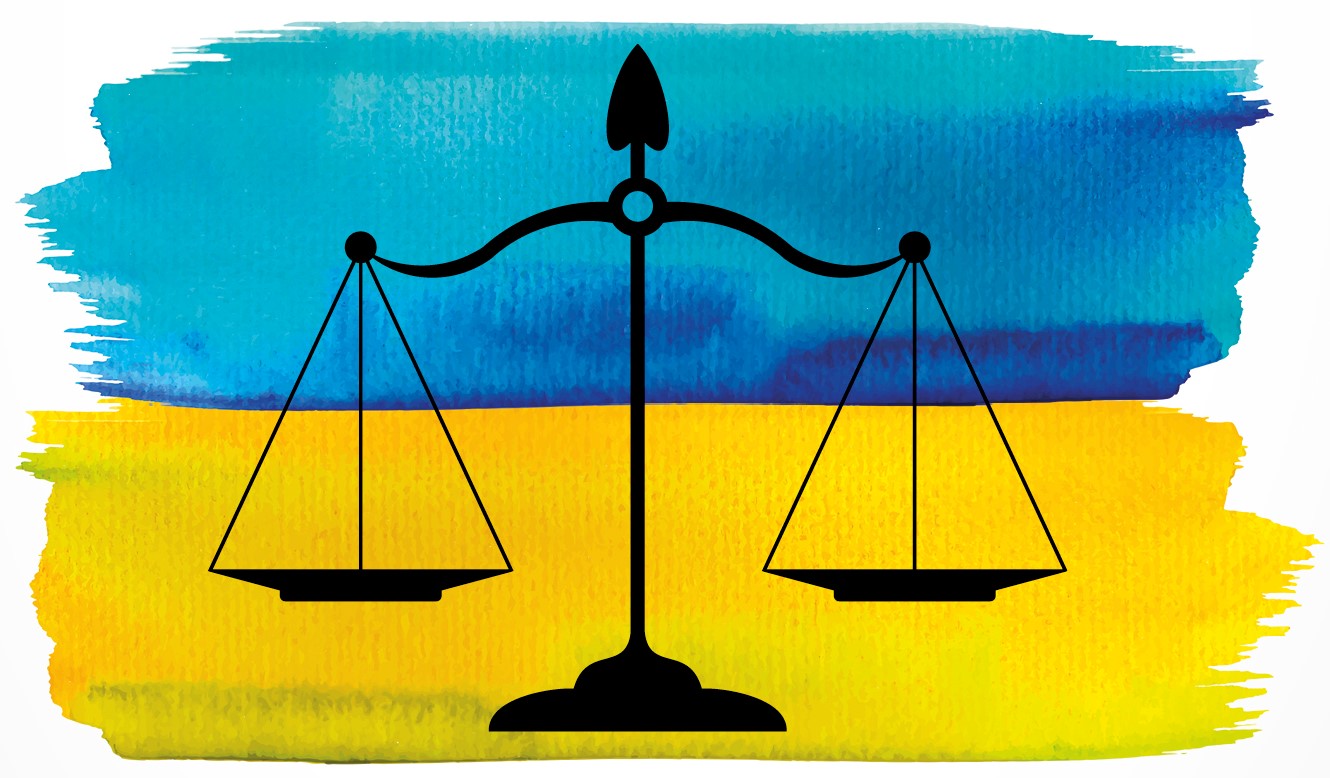 Join us on October 23rd at the NYU Politics Department to hear from Northwestern Professor Jordan Gans-Morse!

Professor Gans-Morse will report preliminary results from a field experiment examining a novel, bottom-up approach to improving judicial transparency: the videotaping of court hearings. Random assignment of pre-trial detention hearings in Kyiv city courts to videotaping by an Ukrainian non-governmental organization offers insights into whether increased transparency can improve key aspects of the rule of law, such as judges’ adherence to procedural rules and lawyers’ perceptions of the judiciary’s fairness and independence. He will also assess whether increased transparency reduces prosecutors’ and judges’ overuse of pre-trial detention without legal justification, a common yet understudied abuse of state power in many post-communist and developing countries.

Jordan Gans-Morse is an Associate Professor of Political Science at Northwestern University. He conducts research on corruption, the rule of law, and property rights and is the author of the book Property Rights in Post-Soviet Russia: Violence, Corruption, and Demand for Law. His other studies have been published in top political science journals including the American Journal of Political Science, the American Political Science Review, and Comparative Political Studies. During the 2016-2017 academic year, Gans-Morse served as a Fulbright Scholar teaching and conducting research in Ukraine.