Trump’s Ukraine: the Actors and Networks that Made the Scandal Possible 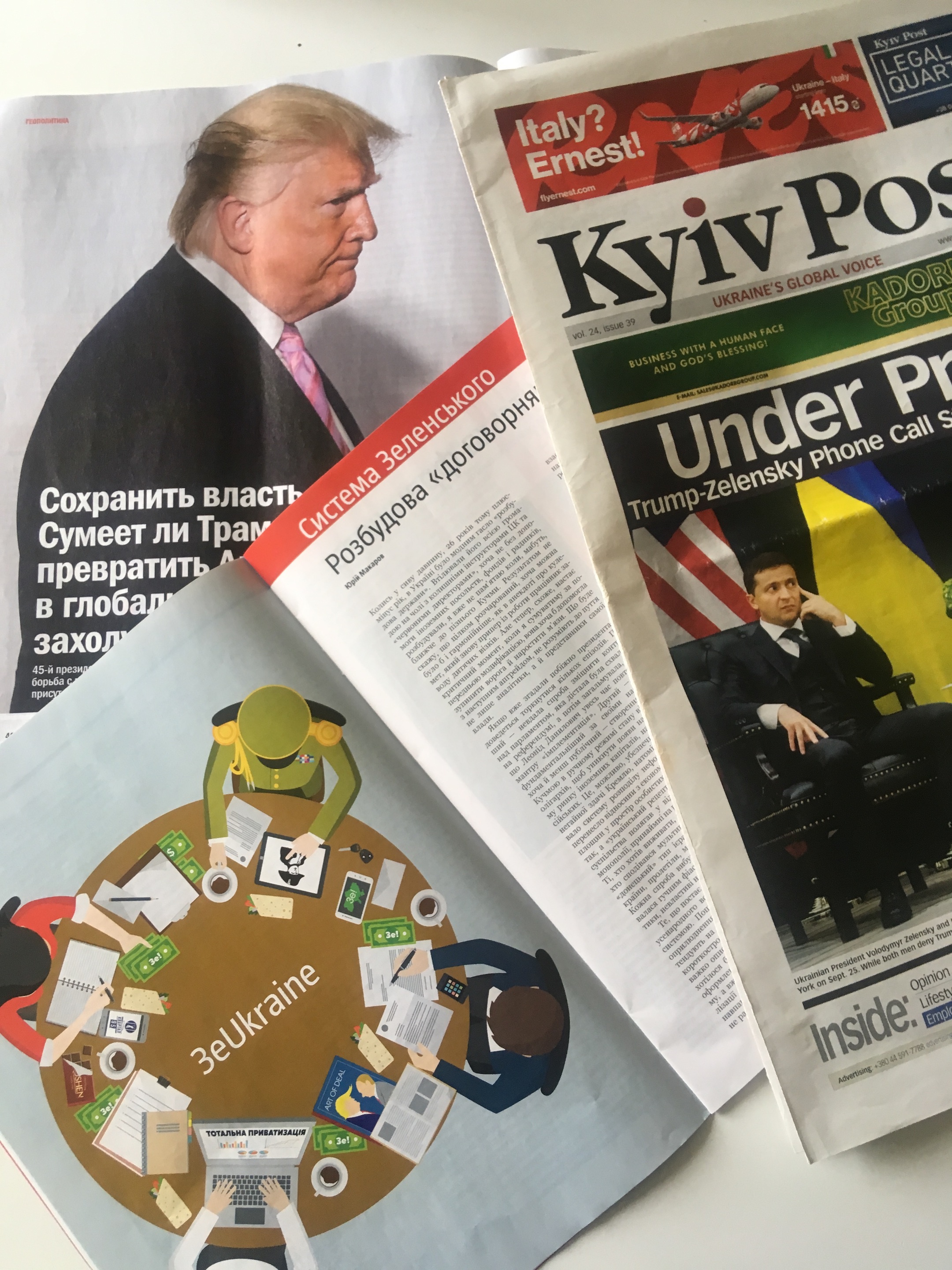 For non-expert audiences, Ukraine appeared on the map largely with the leak of the telephone call between president D. Trump and president V. Zelensky. But in fact, a number of Ukrainian-American networks and actors that make headlines today because of the Trump-Ukraine scandal have been around for much longer, characterizing post-Soviet transnational developments of the past decades. Sophie Lambroschini, a researcher on contemporary Ukraine at the Centre Marc Bloch in Berlin will go behind the scenes to give an overview of “who’s who” and to explain the deeper economic and political dynamics that underpin the Trump-Ukraine developments from a Ukrainian perspective.