U.S.-Russian Conflict From Ukraine to Syria: Did U.S. Policy Contribute to It? 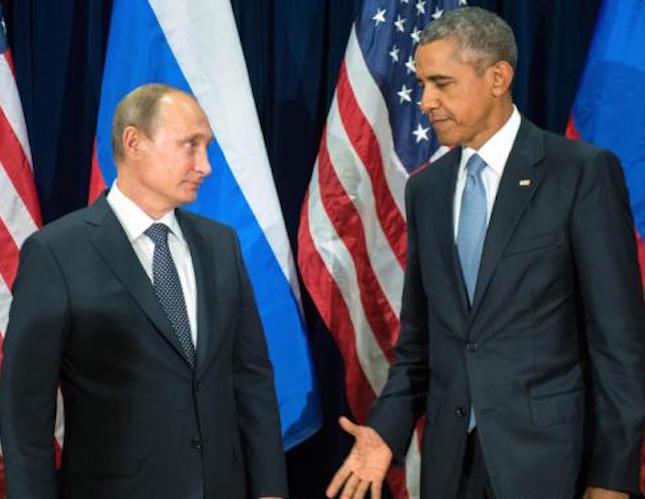 Please join us for a panel discussion organized by the American Committee for East-West Accord entitled “U.S.-Russian Conflict From Ukraine to Syria: Did U.S. Policy Contribute to It?” on Monday, November 23, 2015. The general purpose of the event is to discuss questions and perspectives often missing in the current public discourse about what some observers are calling a “New Cold War.”

Moderated by Yanni Kotsonis, Director, Jordan Center for the Advanced Study of Russia, Professor of History and Russian and Slavic Studies.