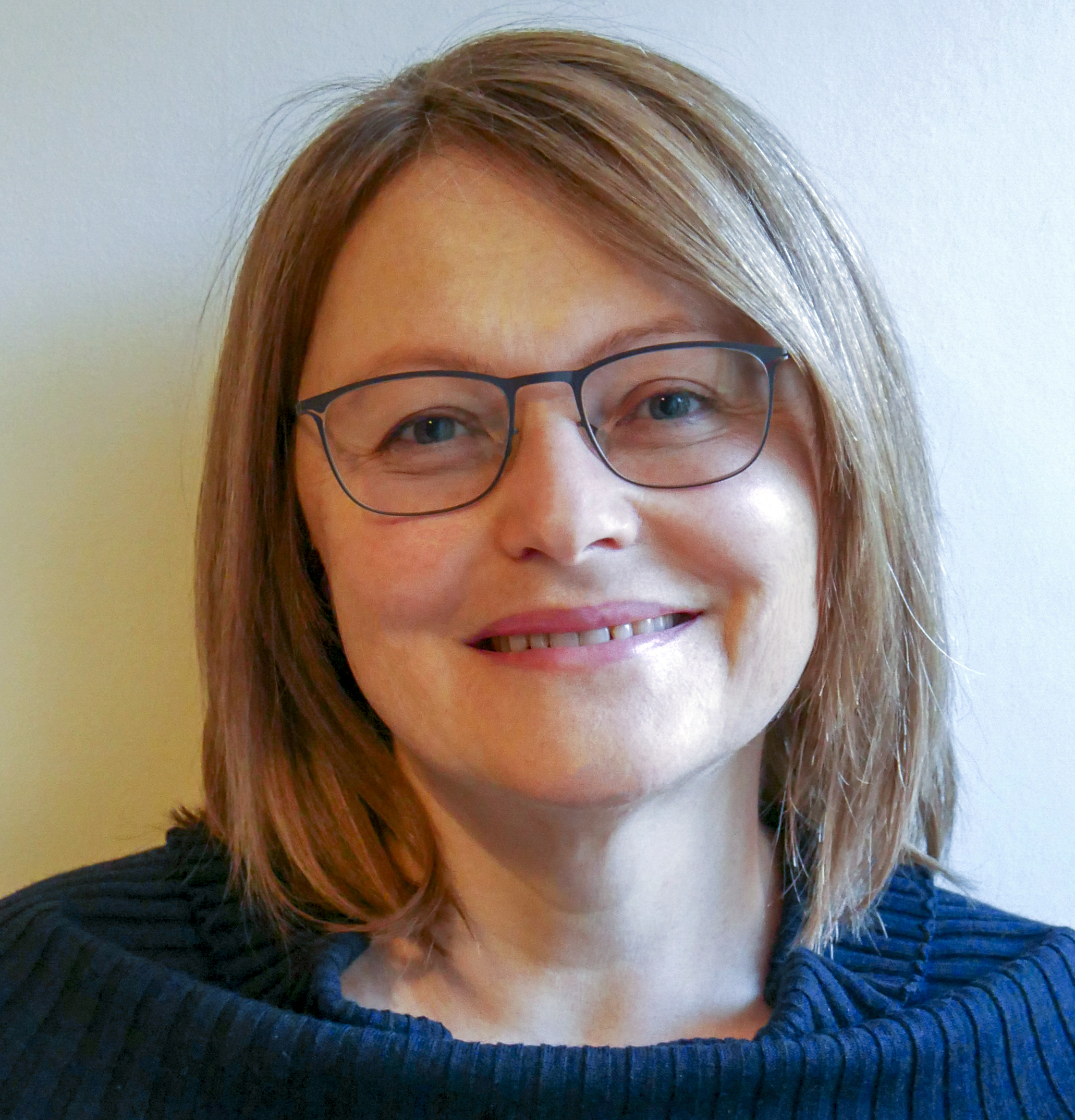 The genres of the absurd and grotesque are prominent in artistic and literary representations of state socialism. In the paper being discussed at this event, Svetlana Stephenson argues that these genres are also present in the storytelling of (ex)Soviet citizens, through their diaries and oral history accounts. For example, the narratives of extra-judicial shaming rituals (prorabotka meetings) often reveal the sudden break with the familiar, the erasure of meaning, and the emergence, out of nowhere, of strange and inexplicable forces set to destroy the denounced individuals. The re-coding of everyday, insignificant or routine transgressions into sacrileges, the use of incomprehensible taboos, the sudden transformation of familiar figures (teachers, colleagues, fellow students) into agents of judgement, and of the place of work or study into “auto-da-fe” or “pillory” were often experienced as absurd and grotesque. The expectations and rights that those who were subjected to public degradation had assumed to be real were cancelled, and people were suddenly turned into degraded “Other”. For both the perpetrators and members of the audience, instead of operating on the basis of clear and internally consistent norms and representations, practices of justice instead mobilised uncertainty, confusion and fear. They could also lead to subversion and resistance.

The paper shows how theoretical approaches developed by Schmitt and Agamben can help us to understand these “Kafkaesque”, absurd and grotesque performances of justice. It concludes with some reflections on grotesque and absurd practices of power in modern day Russia, where the authorities are subverting the law and creating the state of exception where previously presumed rights and freedoms are cancelled.

Svetlana Stephenson is a Professor of Sociology at London Metropolitan University, and a current Short-Term Visiting Fellow at the Jordan Center. Svetlana began her career at the Russian Centre for Public Opinion Research (now the Levada Centre) and as a Leverhulme Visiting Research Fellow at the University of Essex. Among her books are Gangs of Russia. From the Streets to the Corridors of Power, Cornell University Press, 2015, Youth and Social Change in Eastern Europe and the Former Soviet Union, Routledge, 2012 (with Charles Walker) and Crossing the Line. Vagrancy, Homelessness and Social Displacement in Russia, Ashgate, 2006