What Does the Stoned Fox Say? 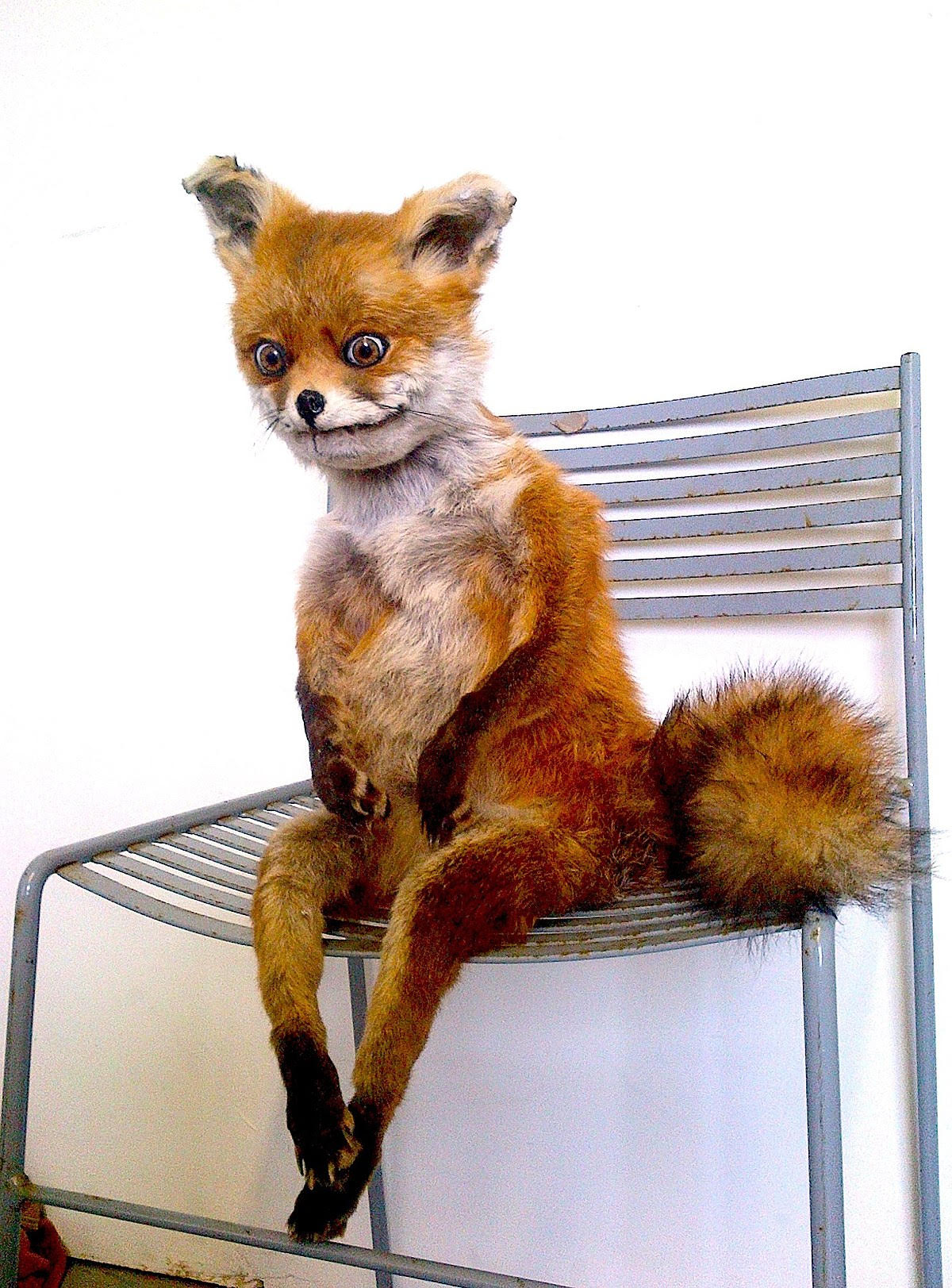 Lecture Sixteen: What Does the Stoned Fox Say?

When a Welsh taxidermist put a stuffed fox on eBay in 2012, she had no way of knowing she was launching a memetic sensation in Russia. Nor could she have possibly imagined that her fox would be identified as a threat to Russian public morals. Why did so many people see so many different things in the image of this slightly bizarre animal?