‘With Love and Best Wishes for Peace:’ Soviet-American Pen-Friends Confront the Cold War (with Alexis Peri) 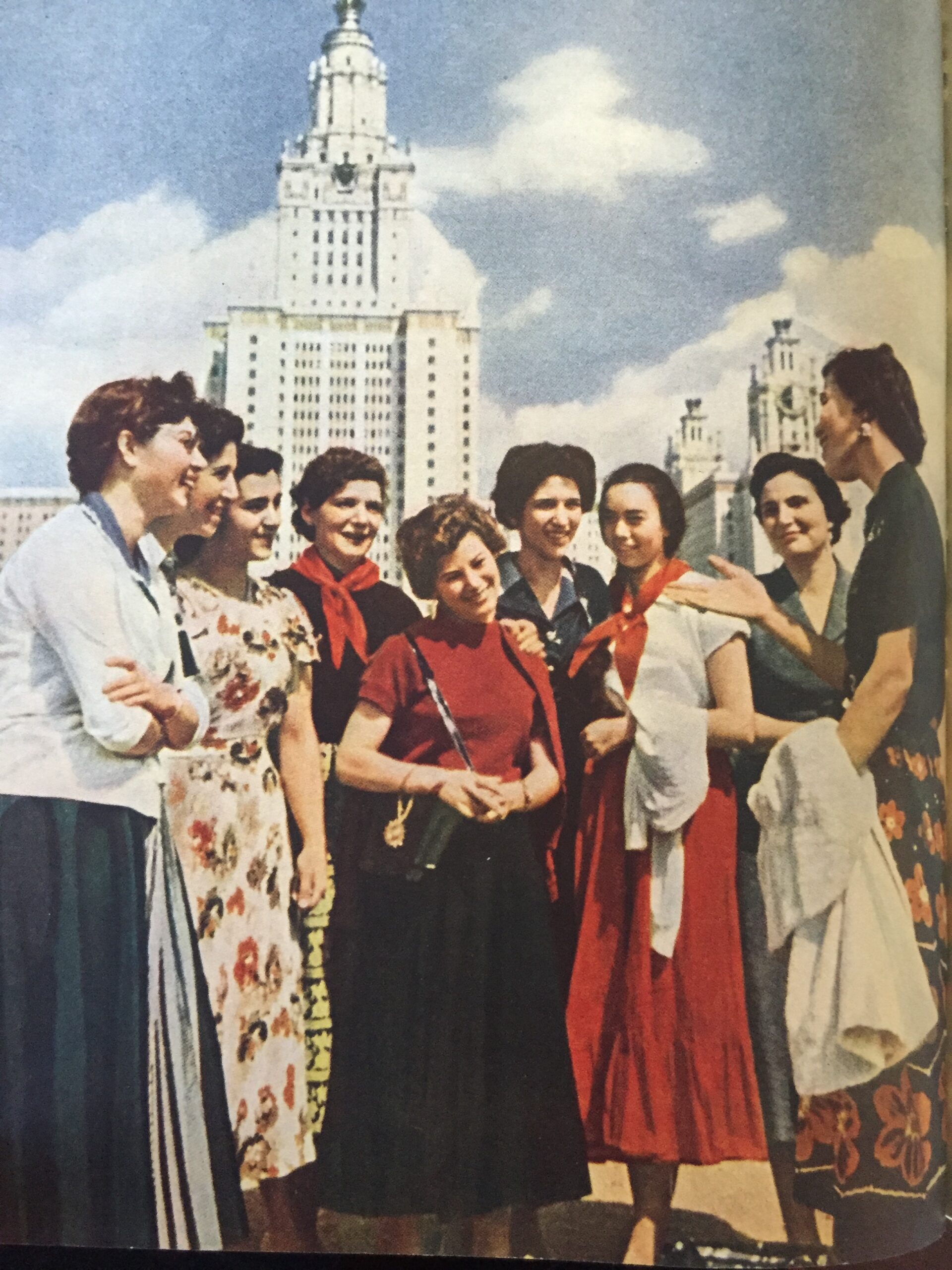 The late 1940s are generally considered a time of notorious Soviet isolationism and anti-western hysteria, fomenting by Kremlin. Likewise, the Truman administration’s anxieties about containing communism touched off a series of laws designed to limit contact with the Soviet Union and verify Americans’ loyalties. Yet, throughout this tumultuous time, American and Soviet women were in regular, intimate contact. Between 1943 and 1950, they exchanged over 500 letters, writing to establish peace and mutual understanding between their countries. This talk delves into their conversations. It investigates how individual women confronted the complexities of ideology and policy in a deeply personal way. As they shared the details of their lives, the letter-writers critically reflected upon their own societies and discovered how deeply their life choices and habits of mind were embedded in the political. They also discovered the power that the personal–that raw human vulnerability and emotion–held as a tool for shaping geopolitics.

Alexis Peri is an Associate Professor of History at Boston University and has published The War Within: Diaries from the Siege of Leningrad (Harvard University Press, 2017) as well as articles in Kritika, The Russian Review, and The Soviet and Post-Soviet Review. Peri’s current research examines hundreds of pen-friendships Soviet and American women formed during WWII, and it traces how they struggled to maintain them during the Cold War. The manuscript is titled: Dear Unknown Friend: Soviet and American Women Discover the Power of the Personal and is under contract with Harvard University Press.