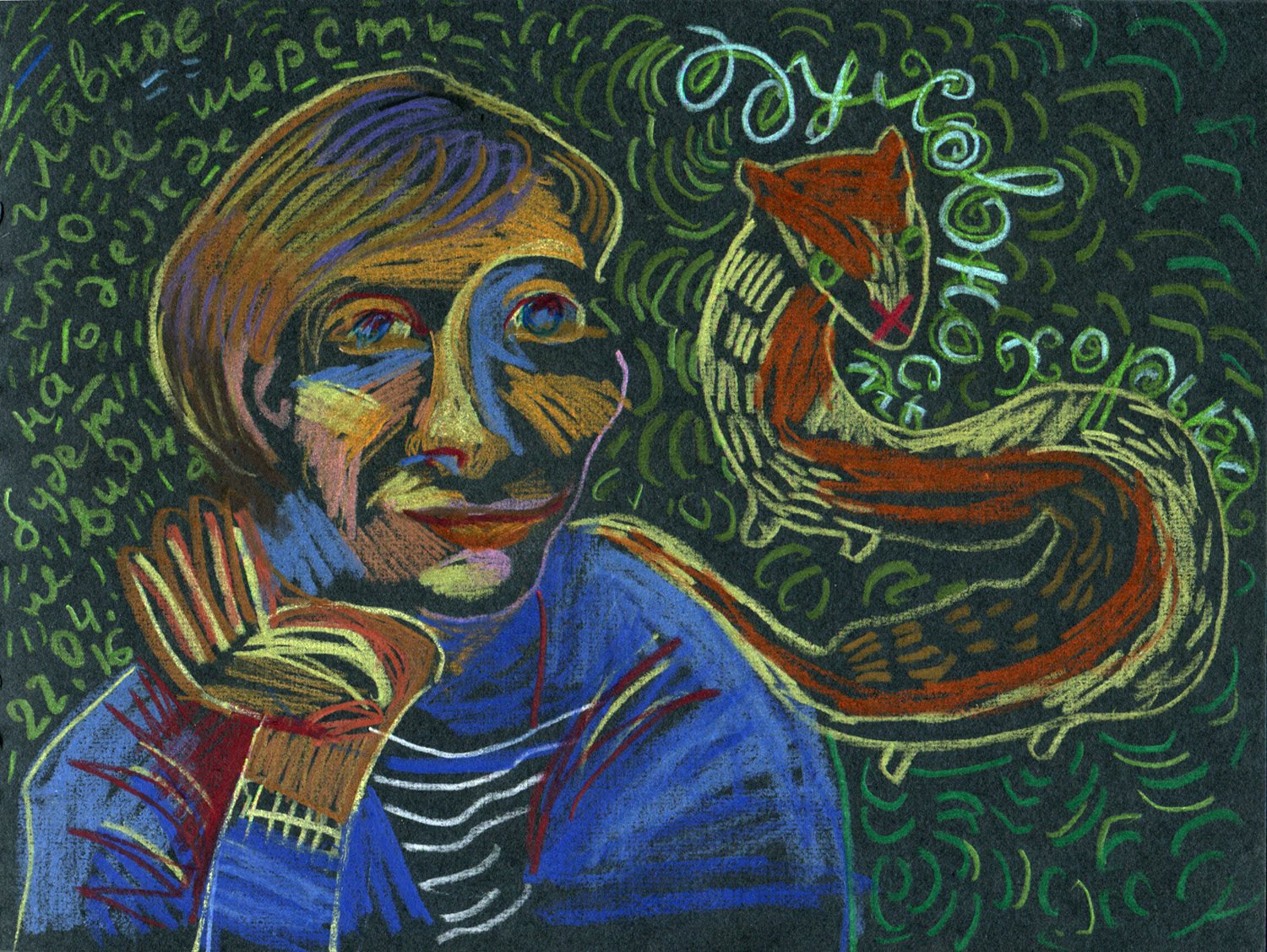 For the third installment of “Women, Feminists, and Other Poets: A Series of Readings and Conversations” the Jordan Center will host poets Dina Gatina, Polina Barskova, and Vlazhyna Mort alongside professor and translator Ainsley Morse.

The poet, prose writer, artist and set designer Dina Gatina hails from the city of Engels. She has published two books of poetry: По кочкам (Across the hummocks) (2005) and Безбашенный костлявый слон [Bezbashennij Kostlyavij Slon]. She has also performed as a singer at various musical venues in Moscow, Saratov, St. Petersburg, Vladimir, Saransk etc.

Polina Barskova is a poet and a scholar, author of twelve collections of poems and two books of prose in Russian. She also authored a monograph Besieged Leningrad: Aesthetic Responses to Urban Disaster (2017) and edited three scholarly volumes. Her collection of creative nonfiction, Living Pictures, received the Andrey Bely Prize in 2015 and was published in German with Suhrkamp Verlag and is forthcoming in English with NYRB. She edited the Leningrad Siege poetry anthology Written in the Dark (UDP) and has four collections of poetry published in English translation: This Lamentable City (Tupelo Press), The Zoo in Winter (Melville House), Relocations (Zephyr Press), Air Raid (forthcoming with Ugly Duckling Presse, 2021). She has taught at Hampshire College, Amherst College, and Smith College. In 2021, she will be teaching Russian literature at the University of California at Berkeley.

Valzhyna Mort‘s third book of poetry, Music for the Dead and Resurrected (FSG), has been named one of the Best Poetry Books of 2020 by The New York Times and NPR. Mort is a recipient of fellowships from the National Endowments for the Arts, the Lannan Foundation, and the Amy Clampitt Foundation. Born in Minsk, Belarus, she writes in English and Belarusian. Mort’s translation of Polina Barskova, Air Raid, is forthcoming from Ugly Duckling Presse in 2021.