Writing the Photograph: Russian Photo-Poetics in the 20th and 21st Centuries (with Molly Blasing) 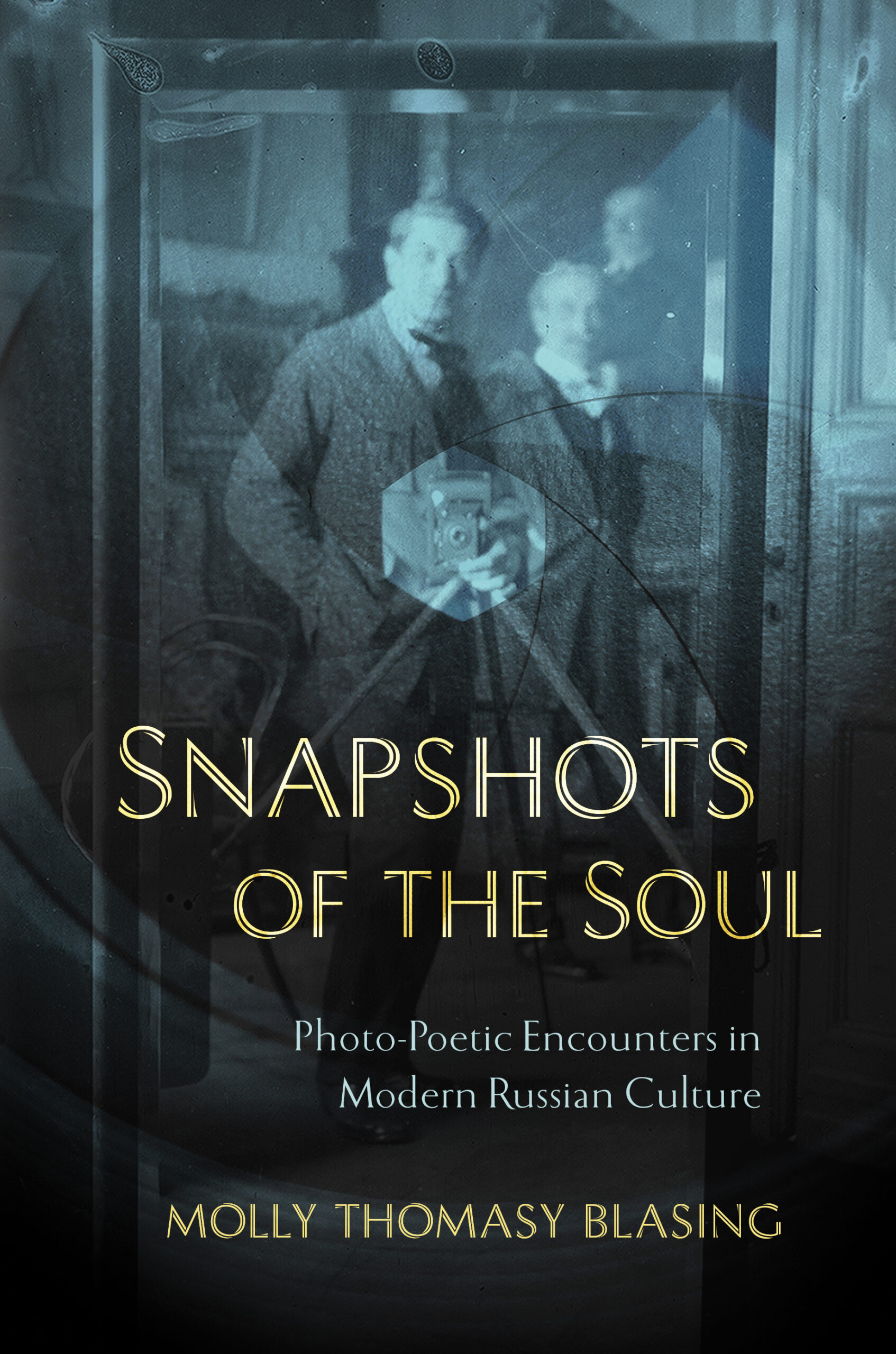 Dr. Molly Blasing will present material from her recent book, Snapshots of the Soul: Photo-Poetic Encounters in Modern Russian Culture (Cornell UP, 2021). Snapshots of the Soul considers how photography has shaped Russian poetry from the early twentieth century to the present day. In this talk, we will consider examples of photo-poetic writing by Pasternak, Tsvetaeva, Brodsky, and other 20th and 21st century poets, to explore how interactions with photographs and photography expanded the Russian poetic imagination. Join us to learn about how the camera transformed the visual language, representational power, and metaphorical possibilities available for poetic writing in Russian.

Molly T. Blasing is Associate Professor of Russian Studies in the Department of Modern and Classical Languages, Literatures, and Cultures at the University of Kentucky. She holds degrees in Slavic Languages and Literatures from Harvard University (AB, 2002) and the University of Wisconsin-Madison (MA, 2006; PHD, 2014). Her research interests include modern and contemporary Russian poetry, the intersection of literature and the visual arts, Russian cinema, and language pedagogy. Follow her on Twitter @mtblasing.