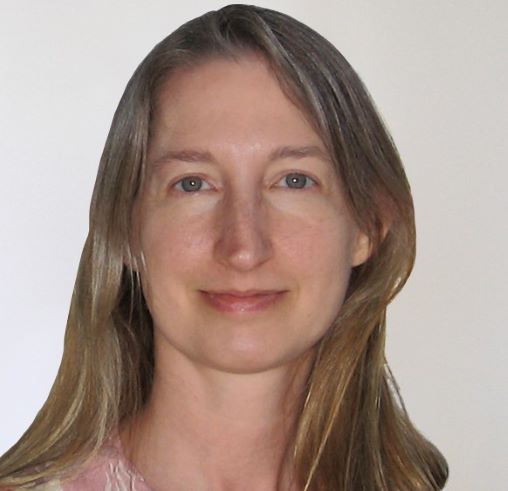 Please join us on Thursday, April 18th for a talk entitled, “Monumental Politics: The Power of Public Memory in Putin’s Russia”, by Juliet Johnson of McGill University. This event is part of the Occasional Series and is sponsored by the Jordan Center for the Advanced Study of Russia.

During times of change and crisis, political actors employ symbolic politics as vehicles to legitimate their claims on power and their visions of society. These symbols, in turn, declare publicly which groups and histories the official sphere recognizes as central to the state’s identity. Under Russian president Vladimir Putin, increasing authoritarianism and the symbolic veneration of political order have gone hand in hand. This talk will look at the ways in which the Yeltsin government’s failure to break symbolically with the Soviet past and forge a more civic-democratic national identity during the 1990s legitimized Putin’s subsequent efforts to revive/rewrite Soviet history for his own political ends; that is, to attempt to re-build a Russian national identity centered around the power and glory of the state, and around Russian patriotism in service to the state.

Juliet Johnson’s research focuses on the politics of money and identity, particularly in post-communist Europe. She is Chair and Professor in the Department of Political Science at McGill University and Network Director of the Jean Monnet network Between the EU and Russia (BEAR). She is the author of Priests of Prosperity: How Central Bankers Transformed the Postcommunist World (Cornell 2016) and A Fistful of Rubles: The Rise and Fall of the Russian Banking System (Cornell 2000), lead editor of Religion and Identity in Modern Russia: The Revival of Orthodoxy and Islam (Ashgate 2005), and author of numerous scholarly and policy-oriented articles, including in the Journal of Common Market Studies, Comparative Politics, the Journal of European Public Policy, the Annals of the Association of American Geographers, Social and Cultural Geography, Post-Soviet Affairs, Central Banking, and Review of International Political Economy, among others. For many years she was editor-in-chief and co-editor of Review of International Political Economy; she currently serves on its International Advisory Board. She is a member of PONARS Eurasia, and has been an Advisory Council member for the Kennan Institute of the Woodrow Wilson International Center for Scholars, a Research Fellow in Foreign Policy Studies at the Brookings Institution, and the A. John Bittson National Fellow at the Hoover Institution. At McGill, she previously served as McGill Director of the Jean Monnet Centre Montréal, as Associate Dean (Research and Graduate Studies) for the Faculty of Arts, and as an elected member of the McGill University Board of Governors. She has received the University’s David Thomson Award for Graduate Supervision and Teaching and the Faculty’s H. Noel Fieldhouse Award for Distinguished Teaching. She earned her PhD and MA in Politics from Princeton University and her AB in International Relations from Stanford University.