Ballet in the Cold War: The New York City Ballet’s 1962 Tour of the Soviet Union (with Anne Searcy) 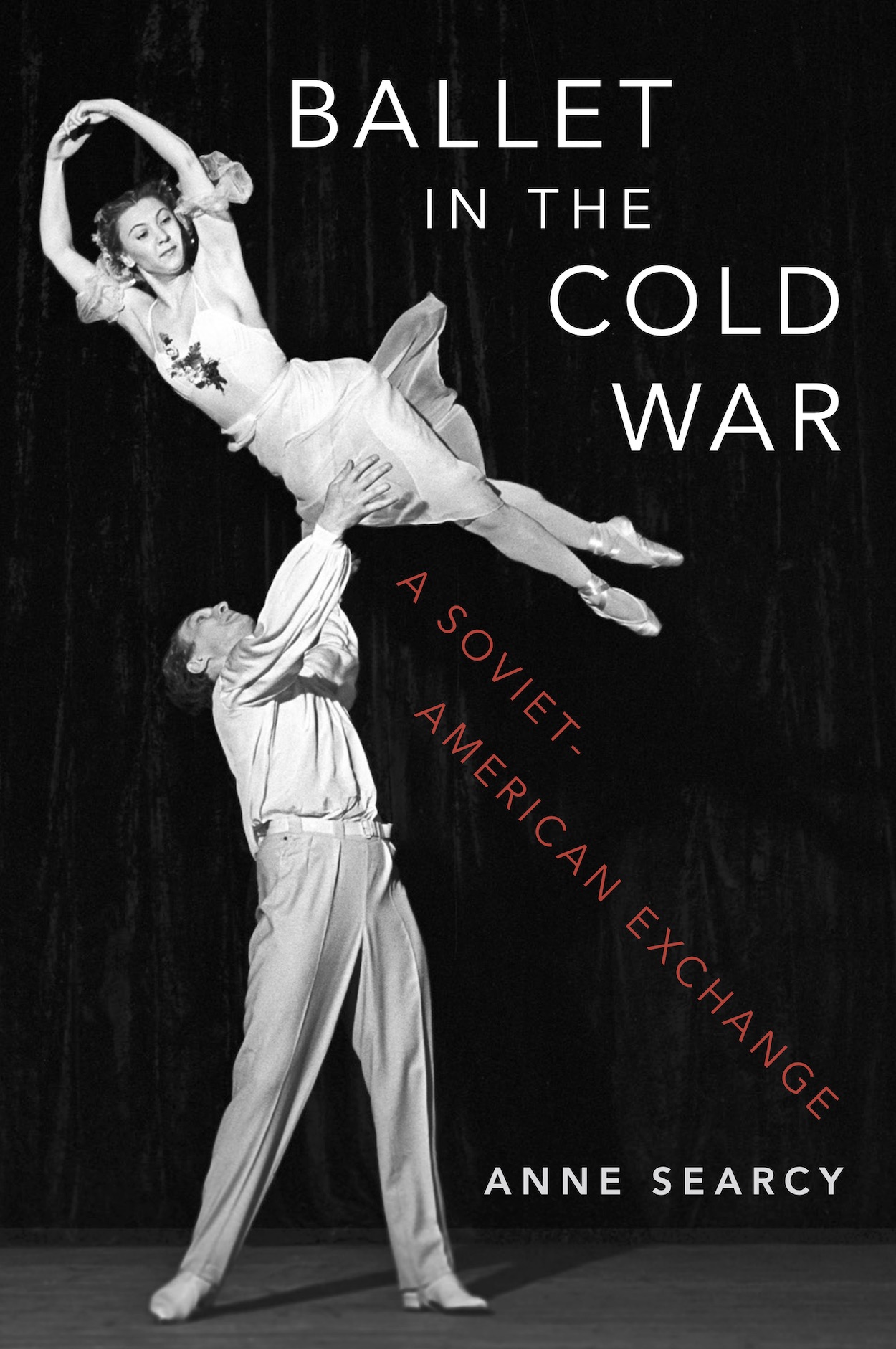 In October 1962, as the Cuban Missile Crisis raged, New York City Ballet (NYCB) toured the Soviet Union, performing seventeen ballets by George Balanchine. The tour was part of the Soviet-American cultural exchange, arranged by the governments of the US and USSR as part of their Cold War strategies. The NYCB tour has rightfully been hailed as a triumph, as Soviet audiences roared their approval. However, this artistic triumph has thus far been misunderstood as a sign of political protest. Strikingly, this argument hinges on the outright dismissal of the substantial Soviet critical response to NYCB, criticism that demonstrates simultaneous acceptance of Balanchine and his artistic innovations and rejection of his more politically provocative aesthetic stances. In this talk, Searcy explores the Soviet responses to Balanchine and his company. She argues that the Soviet viewers interpreted these new works through Thaw-era debates about choreography and music.