Fighting HIV/AIDS in Russia: Challenges, Successes, and Working in a Pandemic 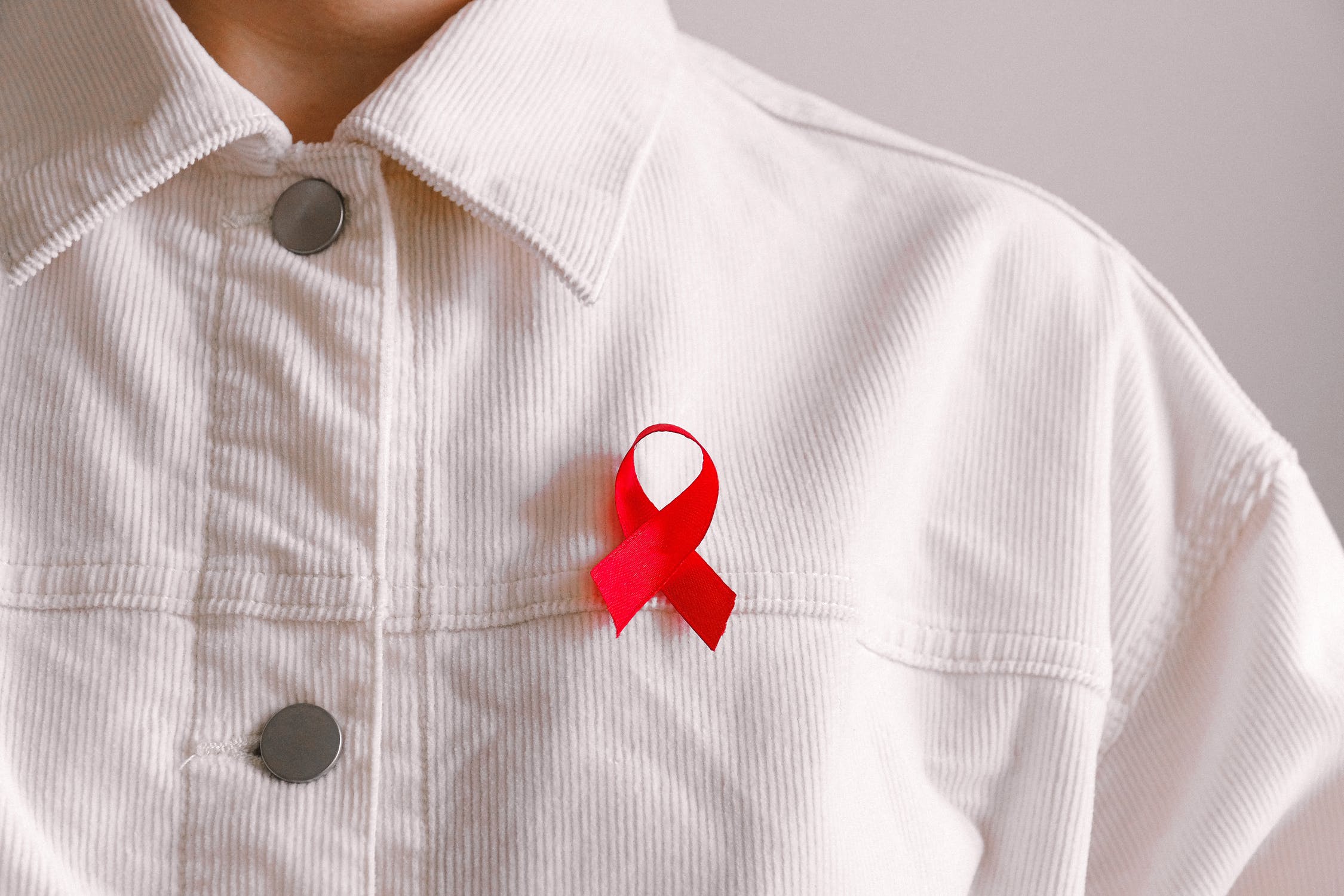 This panel will discuss the current state of the HIV/AIDS epidemic in Russia as well as the actions of both governmental and non-governmental institutions in promoting awareness about the disease and preventing its spread. Panelists from across the spectrum of disciplines, including public health experts, political scientists, activists, and NGO leaders will reflect on lessons learned from Russia’s prevention and response efforts, as well as comment on the outlook for such efforts, especially in the challenging current public health environment resulting from the COVID-19 pandemic.

Dr. Anton Eremin works as an infectious diseases doctor at the Moscow Regional Center for AIDS Care and Prevention providing clinical care to patients with HIV and other infectious diseases. He is also deeply involved in medical research and clinical trials, with the goal of enhancing HIV prevention and treatment, as well as improving the patients’ well-being and quality of life. In order to increase access to care among the most vulnerable groups, Dr. Eremin works at AIDS.CENTER foundation, a leading nonprofit organization providing support to people living with HIV and key populations in Russia. At the foundation, he serves as a Medical Director, shares his expertise as an HIV consultant, and coordinates various community-based and research projects, such as medical counseling, pre-exposure prophylaxis (PrEP), regional offices of the organization, and trainings for young healthcare professionals.

Robert Heimer has spent three decade conducting research at the intersection of infectious diseases and substance abuse. Areas of investigation have included syringe exchange and other harm reduction programs, HIV and hepatitis C survival in syringes, overdose prevention and resuscitation, and treatment of opiate use disorder, seeking to provide prevention and healthcare practitioners with information needed to assist their educational and advocacy efforts. His work on these issues in Russia has been conducted primarily in St. Petersburg and Kazan but has included research efforts in all seven Russian regions.

Ulla Pape is a post-doc researcher at Freie Universität Berlin (Germany). Prior to that, she was lecturer in European Studies at the University of Bremen, senior researcher at the Higher School of Economics in Moscow and post-doc researcher in the Third Sector Impact Project at Radboud University Nijmegen. Her main research interests include social policy, health, and civil society development in Russia and Europe. Her publications include a book, The Politics of HIV/AIDS in Russia, and several articles in international journals such as Voluntas. International Journal of Voluntary and Nonprofit Organizations, the International Journal for Sociology and Social Policy, and Europe-Asia Studies.

Jake Rashbass is Senior Programme Lead at the Elton John AIDS Foundation, one of the world’s leading independent AIDS organisations. The Foundation’s mission is simple: an end to the AIDS epidemic. Jake oversees the Foundation’s portfolio in Eastern Europe and Central Asia, one of the few regions in the world where the annual rate of HIV infections continues to rise. As the region’s largest philanthropic funder for HIV/AIDS, the Foundation supports local experts across Eastern Europe and Central Asia that focus on HIV prevention and care, education, community empowerment, and novel partnerships.

Anya Sarang is a public health activist from Moscow, Russia. She is the founder of the Russian Harm Reduction Network and Andrey Rylkov Foundation for Health and Social Justice (ARF), the main advocacy groups fighting for the rights and health of people who use drugs in Russia. She is currently the President of ARF. For the past 22 years, Anya’s work has been focused on developing and supporting the emerging harm reduction and drug policy movement in Russia and Eastern Europe/Central Asia through training, networking and human rights activism.  While focusing mostly on her NGO work and human rights activism, she has also participated in a number of research projects and published over 25 papers in peer-reviewed journals – mainly qualitative research in human rights, structural violence and access to prevention and treatment of HIV, HepC, tuberculosis, and overdose as well as gender and sexuality.