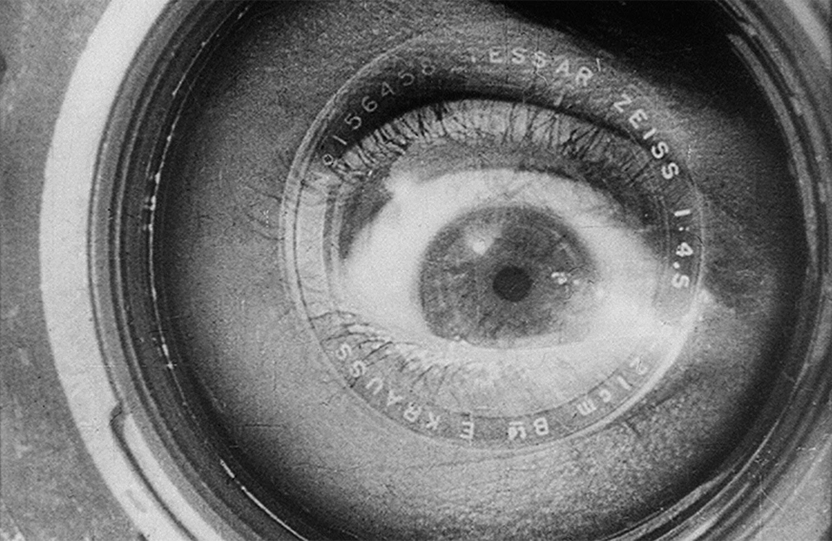 Please join us on Thursday, November 1st for “Film Editing as Women’s Work: Esfir Shub, Elizaveta Svilova, and the Culture of Soviet Montage”, a talk with Lilya Kaganovsky, University of Illinois, Urbana-Champaign. This event is part of the Occasional Series, sponsored by the NYU Jordan Center for the Advanced Study of Russia.

This study takes as its point of departure the history and contributions of two Soviet editors/directors – Ėsfir’ Shub and Elizaveta Svilova – in order to make visible what has largely remained invisible: film editing as “women’s” work. Soviet rejection of Western feminist theory and the repudiation of gender difference as a precondition for thinking of oneself as an artist meant that the “gender of the author as producer” played a much smaller role in the consciousness of these artists than for prominent filmmakers in the West. Ironically, this also meant that the work of these women in the film industry was lost to history: because their narratives often did not conform to that of their male counterparts and because they never insisted on their status as “auteurs,” their contributions were subsumed by the larger historical narratives that took place around them. They thus first “fell out of the limelight and then out of the film history itself” as Jane Gaines has suggested. Here, I look at the work of Shub, who invented the “compilation documentary,” and Svilova, who made possible Dziga Vertov’s rapid montage, as specifically women’s work: that is, cinematic work related to other types of female craft, such as weaving, sewing, and the like. In both cases, I am interested specifically in how we might disentangle these women’s editorial and directorial contributions from the male-dominated Soviet film industry, and place them in the larger context of a re-engagement with feminist film theory and the history of women’s participation in the cinema industry in the USSR and beyond.

Lilya Kaganovsky is Professor of Slavic, Comparative Literature, and Media & Cinema Studies, and the Director of the Program in Comparative & World Literature at the University of Illinois, Urbana-Champaign. Her publications include The Voice of Technology: Soviet Cinema’s Transition to Sound, 1928-1935 (Indiana, 2018) and How the Soviet Man was Unmade (Pittsburgh, 2008); the edited volumes Arctic Cinemas and the Documentary Ethos (with Anna Stenport and Scott MacKenzie, Indiana, 2019); Sound, Speech, Music in Soviet and Post-Soviet Cinema (Lilya Kaganovsky and Masha Salazkina, Indiana, 2014); and Mad Men, Mad World: Sex, Politics, Style and the 1960s (Lauren M. E. Goodlad, Lilya Kaganovsky and Robert A. Rushing, Duke, 2013); and articles on Soviet and post-Soviet cinema. She is a member of the editorial board of the journal Studies in Russian and Soviet Cinema and the I.B. Tauris series Kino, and regularly contributes film reviews to the on-line cinema journal KinoKultura.