Making an Anti-imperialist Empire: Revolutionary Russia and the Muslim World (with Norihiro Naganawa) 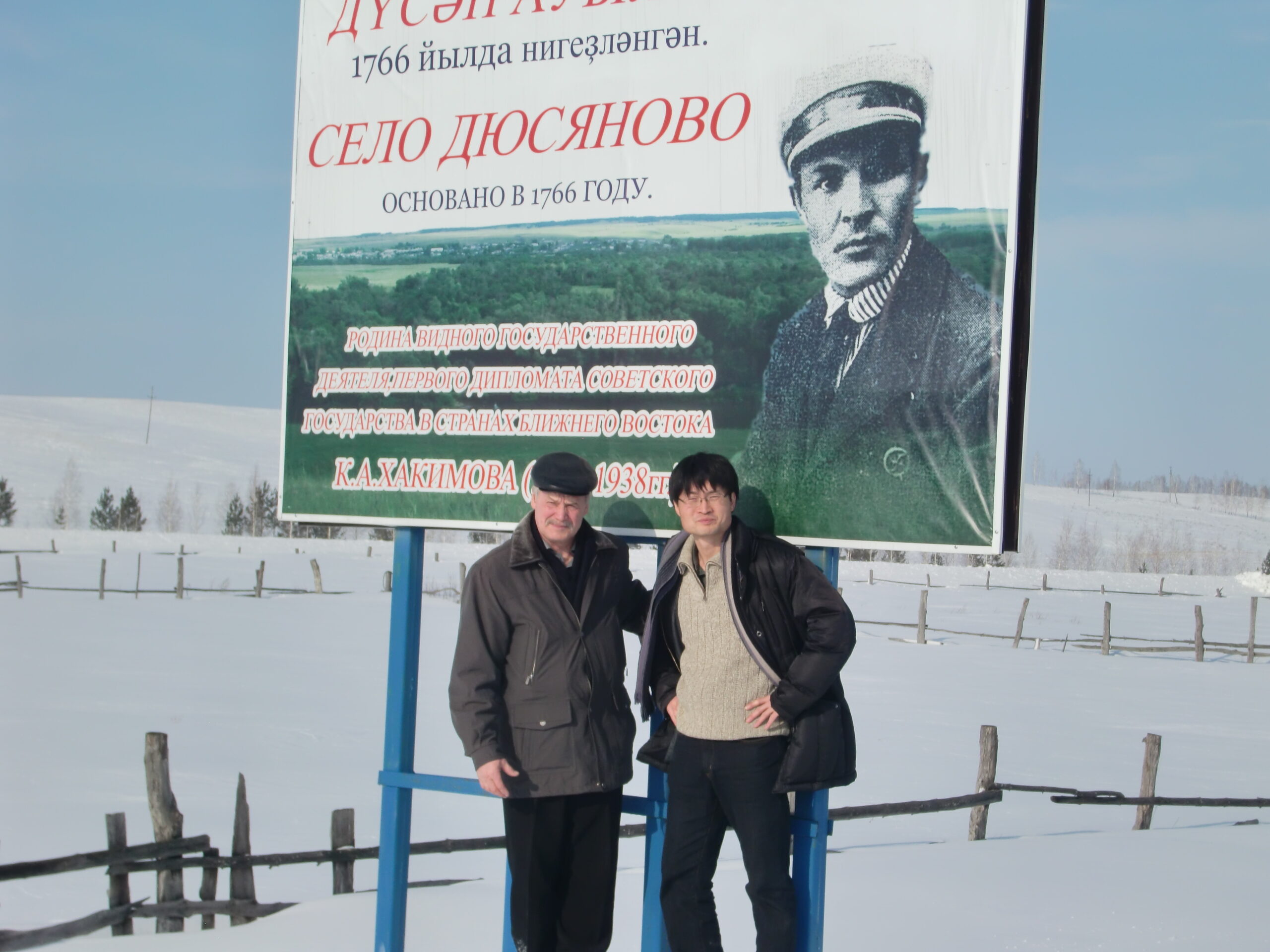 Professor Norihiro Naganawa will present on his ongoing book project, which explores early Soviet Russia’s engagement with Central Asia, Iran and the Red Sea through a biography of one Tatar revolutionary and Soviet diplomat, Karim Abdraufovich Khakimov (1890-1938). With Putin’s Russia returning to the Middle East against a backdrop of the collapse of Pax Americana that thrived since the Gulf War of 1991, Khakimov is now celebrated as a forerunner of contemporary Russia’s diplomacy in the region: he as plenipotentiary actually helped the USSR become in 1926 the first country to recognize the polity later to be known as Saudi Arabia. Yet when we look at his earlier pathway, we can detect a seamless transition from Russia’s Civil War to the early Soviet politics in the Middle East. In fact Khakimov had been deeply enmeshed in the Party struggle in Turkestan, takeover of Bukhara, and diplomacy in northern Iran in the aftermath of the aborted Gilan revolution. All the localities were an arena where the Soviets cast themselves as fighting with British imperialism. Thus, a biography of Karim Khakimov opens up a new horizon to see the formation of the Soviet Union as an anti-imperialist empire.

Norihiro Naganawa is a professor of Central Eurasian Studies at the Slavic and Eurasian Research Center of Hokkaido University in Sapporo, Japan. Currently he is also a member of the Princeton Institute for Advanced Study. His research interest covers Russia’s Muslim regions (the Volga-Urals in particular), global circulation of Islamic knowledge, nationalism, and social reform/revolution, as well as Russia’s entanglements with the Middle East. His works have appeared in Slavic Review, Kritika, and Ab imperio. His book Islamic Russia: Empire, Religion, and Public Sphere, 1905-1917 received the 2019 Mishima Kaiun Memorial Award given annually to a distinguished contribution to the study of Asian history.