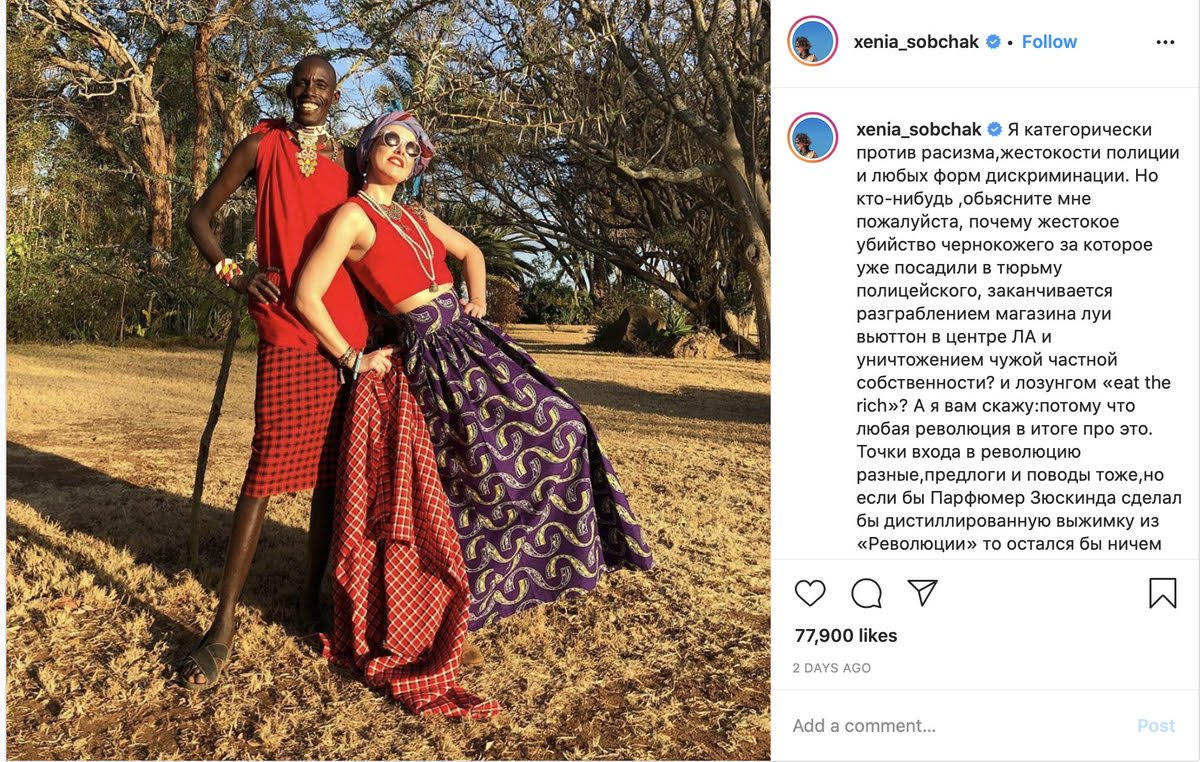 Those looking for racial sensitivity and a nuanced understanding of institutional racism could find a more congenial home than the Russian Internet. Though a number of prominent Russian Internet figures have come out strongly against distortions of the Black Lives Matter movement, the past few weeks have seen a proliferation of anti-Black racist Russian memes, often in the service of a broader attack on liberalism, tolerance, and the United States. We will discuss the historical and cultural context that makes these memes predictable, as well as the various constituencies that deploy them.

Content warning:  Though Professor Borenstein will be careful to show only those memes that need to be analyzed in detail, there will, inevitably, be offensive words and images on display.