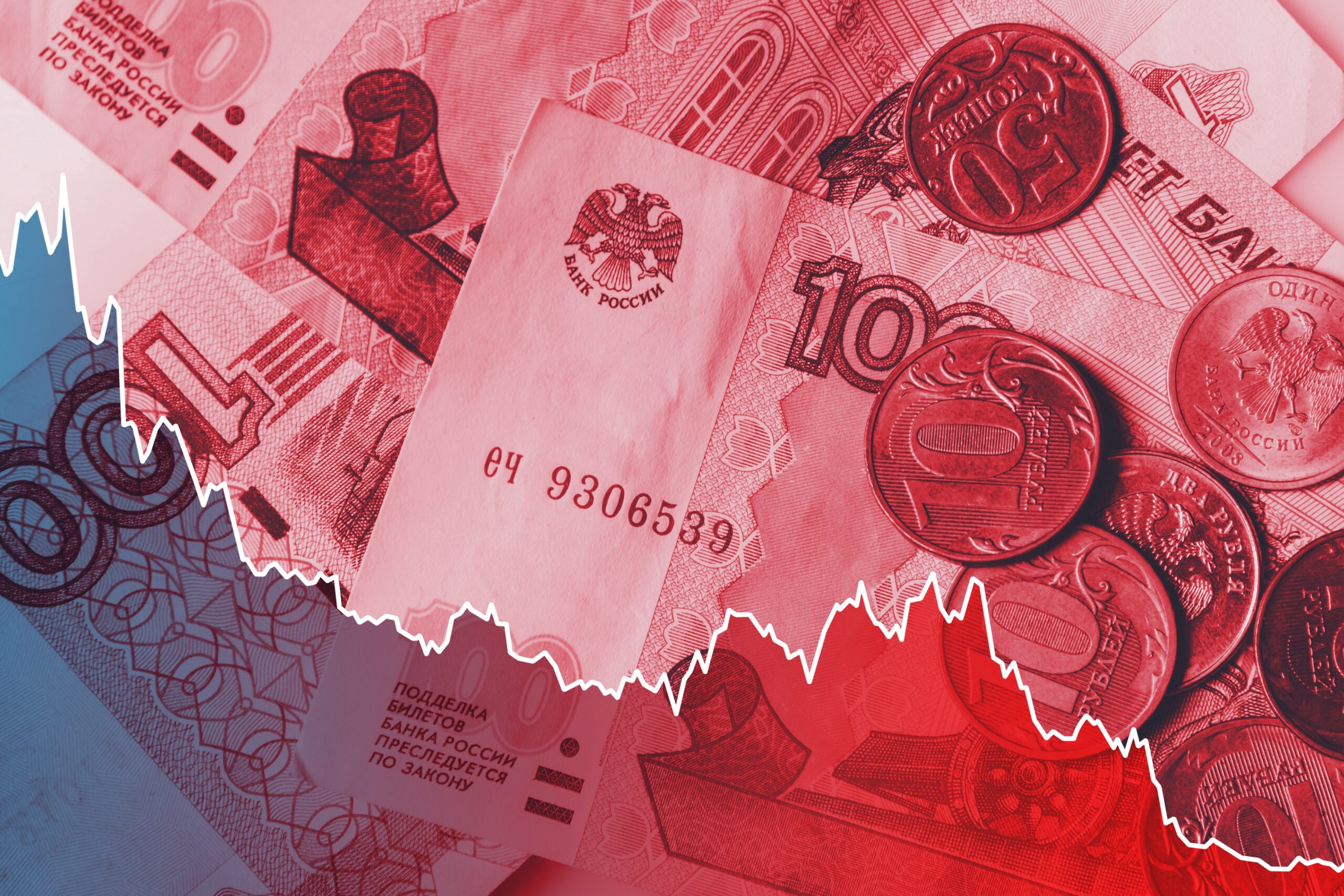 Join us for a special meeting of the New York-Russia Public Policy Series, co-hosted by the Harriman Institute at Columbia University and the New York University Jordan Center for the Advanced Study of Russia.

Following Russia’s invasion of Ukraine, the West rapidly adopted unprecedented sanctions on Russia. These included a series of export controls and the sanctioning of the Russian Central Bank, major institutions in the financial sector as well as individual “oligarchs” who live and conduct business outside of the country. In addition to these government actions by the United States, the European Union and the UK, hundreds of Western private companies have withdrawn from the Russian market or suspended operations, further exacerbating Russian economic uncertainty. How likely are the sanctions to pressure Russia to halt its campaign in Ukraine, what is their purpose and logic, and what additional measures could be imposed?

Register for the Zoom Webinar or join the YouTube livestream.

Sergei Guriev is a Professor of Economics at Sciences Po, Paris. Previously, he was Rector of the New Economic School in Moscow from 2004 to 2013. In 2016–2019, he served as the Chief Economist of the European Bank for Reconstruction and Development (EBRD). His research interests include political economics, development economics, labor mobility, and contract theory. Guriev has published in international refereed journals including American Economic Review, Journal of European Economic Association, Journal of Economic Perspectives and American Political Science Review. He is the co-author (with Daniel Treisman) of the forthcoming book Spin Dictators: The Changing Face of Tyranny in the 21st Century (Princeton University Press, April 2022). In 2022, Guriev co-founded the campaign True Russia to raise donations for Ukrainians. Twitter @sguriev

Emily Holland is an Assistant Professor in the Russia Maritime Studies Institute at the US Naval War College. Previously she was a postdoctoral fellow at the Davis Center for Russian and Eurasian Studies at Harvard University, and a visiting scholar at the Jordan Center for the Advanced Study of Russia at NYU, the European Council on Foreign Relations (Berlin), and the German Institute for Economic Research (Berlin). Her research focuses on the geopolitics of energy and Russian foreign policy and her forthcoming book project is on European energy security. Dr. Holland’s work has appeared in Newsweek, The Washington Post, War on the Rocks, Lawfare, the Journal of International Affairs, and The Christian Science Monitor amongst others. Holland holds a Ph.D., MA, and BA in political science from Columbia University. Twitter @EmilyJHolland

Richard Nephew is the author of The Art of Sanctions and an expert on the use of sanctions for deterrence and impact. Nephew most recently served as the deputy special envoy for Iran in the Biden-Harris administration. He previously served as Principal Deputy Coordinator for Sanctions Policy at the Department of State and as the lead sanctions expert for the U.S. team negotiating with Iran during the Obama Administration. Nephew served as the Director for Iran on the National Security Staff where he was responsible for managing a period of intense expansion of U.S. sanctions on Iran. Earlier in his career he served in the Bureau of International Security and Nonproliferation at the State Department and in the Office of Nonproliferation and International Security at the Department of Energy. Twitter @RichardMNephew

Maria Shagina is a Visiting Fellow at the Center on US Politics and Power at the Finnish Institute of International Affairs, where she will be working on currency statecraft and de-dollarization. She is also a member of the Geneva International Sanctions Network at the Graduate Institute Geneva. Shagina’s research interests cover economic statecraft, international sanctions and energy politics, with a particular focus on the post-Soviet states. She has written extensively on Western sanctions towards Russia, energy security in Eurasia and Russia’s political economy and foreign policy. Her publications have appeared in the IISS, Carnegie Moscow Center, CSS (ETH Zurich), European Council on Foreign Relations, Foreign Policy Research Institute, Atlantic Council, SWP, and The Kennan Institute. She has consulted government agencies and the private sector on issues of energy security and sanctions. Twitter @maria_shagina