The Stuff of Soldiers: A History of the Red Army in World War II Through Objects 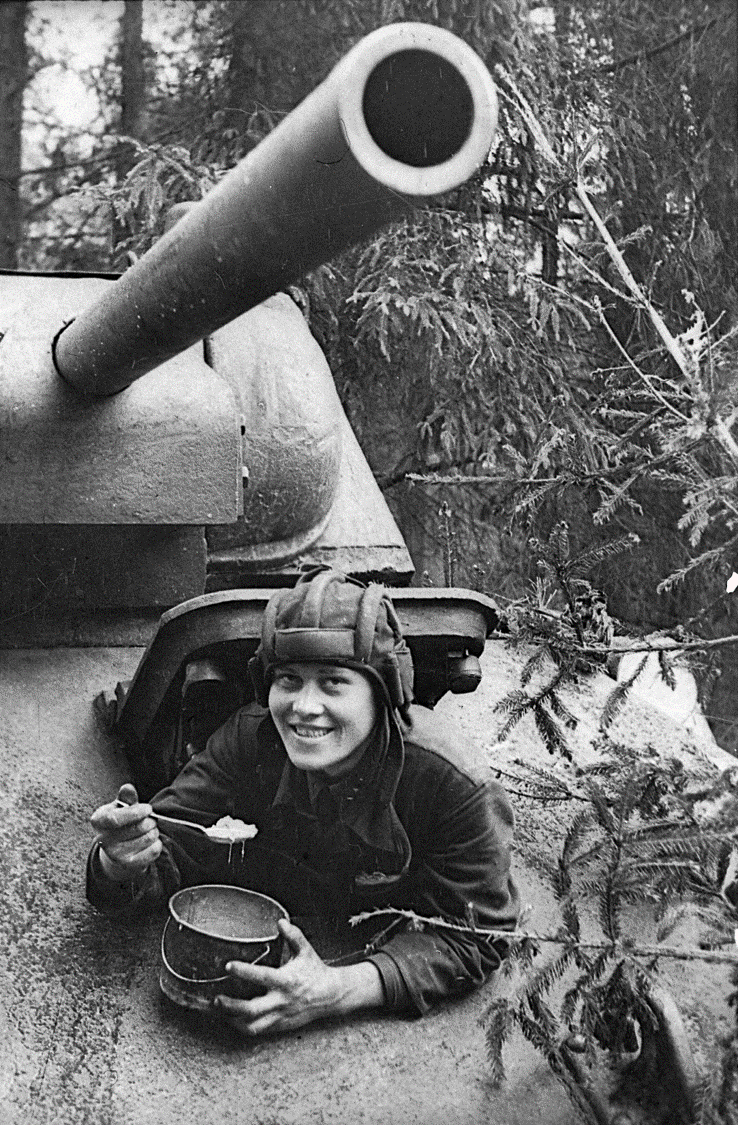 The Stuff of Soldiers uses everyday objects to tell the story of the Great Patriotic War as never before. Brandon Schechter attends to a diverse array of things—from spoons to tanks—to show how a wide array of citizens became soldiers, and how the provisioning of material goods separated soldiers from civilians.

Through a fascinating examination of leaflets, proclamations, newspapers, manuals, letters to and from the front, diaries, and interviews, The Stuff of Soldiers reveals how the use of everyday items made it possible to wage war. The dazzling range of documents showcases ethnic diversity, women’s particular problems at the front, and vivid descriptions of violence and looting.

Each chapter features a series of related objects: weapons, uniforms, rations, and even the knick-knacks in a soldier’s rucksack. These objects narrate the experience of people at war, illuminating the changes taking place in Soviet society over the course of the most destructive conflict in recorded history. Schechter argues that spoons, shovels, belts, and watches held as much meaning to the waging of war as guns and tanks. In The Stuff of Soldiers, he describes the transformative potential of material things to create a modern culture, citizen, and soldier during World War II.

Brandon Schechter is a visiting scholar at the Jordan Center for the Advanced Study of Russia and an adjunct professor in the History Department and Harriman Center at Columbia University. He has previously served as the Elihu Rose Scholar in Modern Military History at NYU, a postdoctoral fellow at the Davis Center at Harvard, and a visiting professor at Brown University.