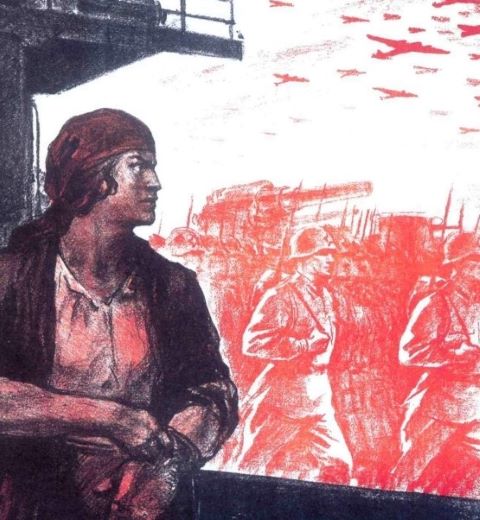 Please join us on Tuesday, April 23, 2019 for a talk by Wendy Z. Goldman of Carnegie-Mellon University, drawn from her forthcoming and exhaustively researched book, Fortress Dark and Stern. Life, Labor, and Loyalty on the Soviet Home Front during World War II (Oxford University Press). This event is part of the Elihu Rose Lectures in Modern Military History and is co-sponsored by the Jordan Center for the Advanced Study of Russia.

This event is open to the public; must have valid ID to enter the building. Brought to you with the generous support of Elihu Rose. For any questions, please contact Brandon Schechter, bms12@nyu.edu. Light refreshments will be served.