Navalny and the Kremlin: Politics and Protest in Russia 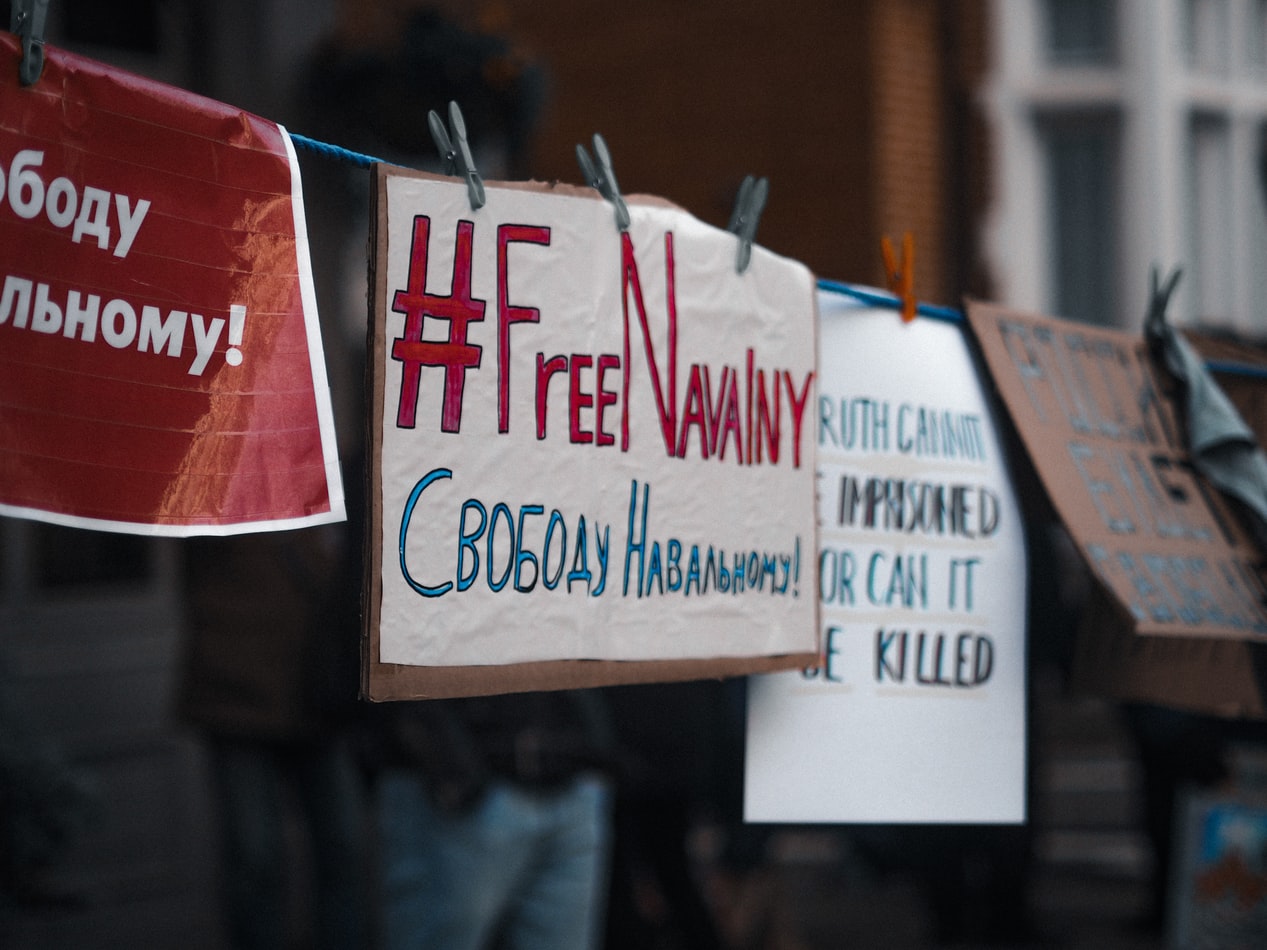 The arrest of opposition politician Alexei Navalny has generated a political crisis in Russia. Upon his arrest, Navalny’s allies released a video investigation into alleged corruption by President Vladimir Putin and his allies and mobilized supporters for mass demonstrations against the Kremlin in order to force his release. In this special session of the New York-Russia Public Policy Series, we consult with leading journalists, academics and communications scholars to analyze the latest political developments, media coverage, and the evolving role of social media in Russia’s protests and opposition.

Dr. Yana Gorokhovskaia is a Research Fellow at the Institute of Modern Russia and a former postdoctoral scholar at the Harriman Institute. She researches Russian civil society and her work has appeared in Post-Soviet Affairs, Russian Politics, Democratization, Russian Analytical Digest, The Washington Post, The Guardian, and The Moscow Times among other outlets.

Pjotr Sauer is a reporter covering Russian politics and society at The Moscow Times. A Moscow native with a Dutch background, Pjotr previously worked in political risk consultancy and diplomacy.

Dr. Gulnaz Sharafutdinova, a Reader in Russian Politics at King’s College London, is the author of The Red Mirror: Putin’s Leadership and Russia’s Insecure Identity (2020) which inquires into Putin’s leadership strategy and relies on social identity theory to explain his success, and Political Consequences of Crony Capitalism Inside Russia (University of Notre Dame Press, 2011) which studies the mechanisms through which informal practices of political and economic power have shaped contemporary Russia.

Dr. Aleksandra Urman is a postdoctoral researcher at the Institute of Communication and Media Studies of the University of Bern and Social Computing Group, University of Zurich. In her research, Aleksandra employs computational methods to examine various aspects of political communication on social media, with a particular focus on polarization, authoritarian regimes and far-right groups. In addition, she is interested in algorithmic biases in web search. Examples of her work include research on far-right communities on Telegram, comparative analysis of political polarization on Twitter, social media-based polarization in Russia, and the distribution of information related to COVID-19 in web search results.